Most people go to the Cheesecake Factory for the cheesecake, but I go to get the pasta that they make. In my opinion they make better pasta than the Spaghetti Factory.

The Cheesecake factory opens at 11AM and closes at 11PM. The service is good and it takes about 30 minutes for the main course,,\ but you get free bread and you can order appetizers. The Cheesecake Factory is averagely priced with an average of $13.00 for a dish and $8.00 for a slice of cheesecake.

The Cheesecake Factory serves over 250 dishes. They serve pizza, hamburgers, steaks, seafood, pasta, sandwiches, and even breakfast which has omelettes, french toast, eggs, pancakes , waffles and more. They also have a SkinnyLicious menu where everything is under 600 calories. My favorite dish is the four cheese pasta which has Mozzarella, Ricotta Romano and Parmesan cheeses, on top of penne pasta with marinara sauce. I also like the margherita pizza they make which has drops of mozzarella cheese and basil. 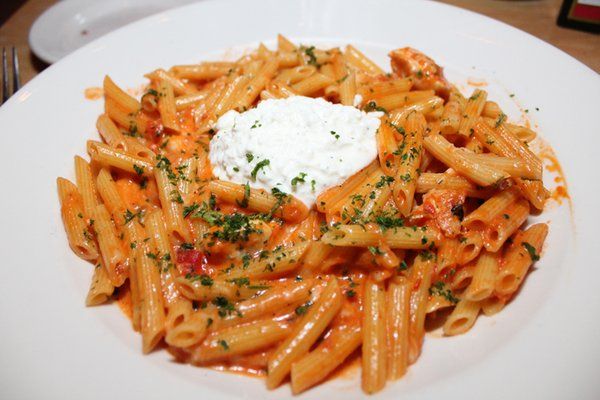 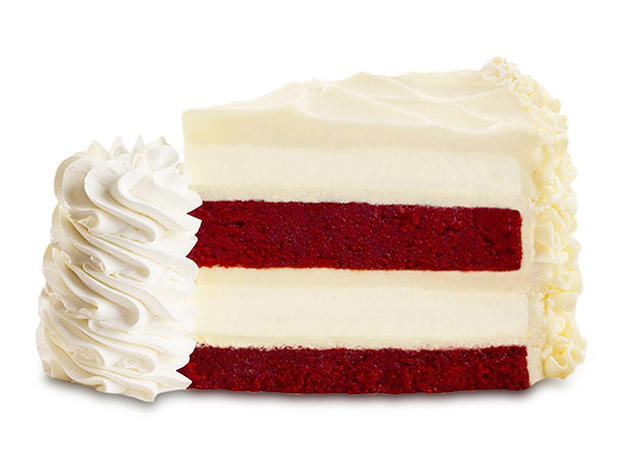 The cheesecake factory has been in business since 1978 which was 40 years ago. To get to the cheesecake factory you have to drive pretty far because the nearest one is in Seattle but it is worth it especially if you are out doing something and are already near Seattle or Bellevue.