My favorite book series is Eragon. Eragon is a series with 4 books. I like these books because it has a big world and lots of characters, but even though there is a lot of things in the world the author explains them and you feel like you know all the characters. The series also has multiple storylines that come together at the end. Eragon is a fantasy book which is my favorite genre because the author can create his own world with different species and lands.

In Eragon, a kid named Eragon finds a dragon egg years after the last dragon died. He then brings back the egg and hatches it. The leader of the realm finds out he has an egg and Eragon goes into hiding. A gew years later after the dragon is fully grown he comes out of hiding to create an army to try and take down the leader.

My second favorite book series is called the Moon Dwellers. This series also has good character development and a large world. The series only has two storylines but there are a lot of characters within those stroylines. The Moon Dwellers is a Dystopian Novel. Which is not my favorite genre but it is probably my second or third. 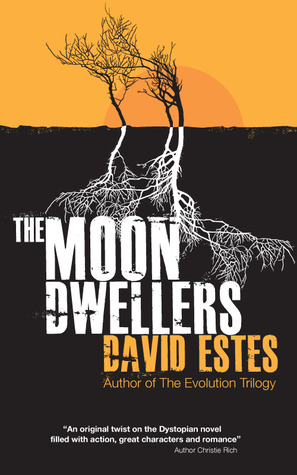 In the star dwellers the humans are forced underground because of a meteor strike. The move to the underground does not go as planned and there is a lottery to go underground. Taking advantage of the chaos a “President” that is really a dictator takes control and slowly makes life better for the rich and worse for the poor. 100 years later a revolution starts but is easily stopped. The story takes place after the revolution, when there is a small group of people, including the “Presidents” son, try to create another revolution strong enough to overthrow the government.

I would recommend both of these books because they are both well written and very interesting.